Time to Sweat the Small Stuff: Part 3 — A Final 3 Minor Presentation Failures that Keep you from Winning Sales

Here are the final three of nine minor presentation failures that kill sales teams and lose contracts. And although they may seem overly simplistic, it’s important to recognize their lethality.

Like the first six failures before them, any one of these by themselves may not lose a sale. But sales teams rarely know which of the nine transgressions suck the oxygen from their chances to win.

So, paying attention to all nine makes sense, and they’re not difficult to avoid as long as you know they exist. Here are the first six in case you missed them:

In sales presentations, please don’t speak techno babble or use acronym soup because:

“Everything should be made as simple as possible, but not simpler.” — Albert Einstein

No one wants to feel like they don’t know what’s going on. And not every evaluator will feel confident enough to stop a presenter and ask for a definition or simpler understanding.

This is especially true for evaluators who are not familiar with the industry because they’re in the room to validate compliance in other areas, such as Safety, HR, Risk, etc. (see, I used the HR acronym). So they won’t know industry-specific language or terms.

“…our SOPs are NLRB compliant and enhance NPS, which are TBD during the first MOR…”

Yeah, evaluators can guess at some acronyms but why make them?

I’d like to thank a fellow consultant, Michael Silva for reminding me about this presentation failing: Thanks, Michael. 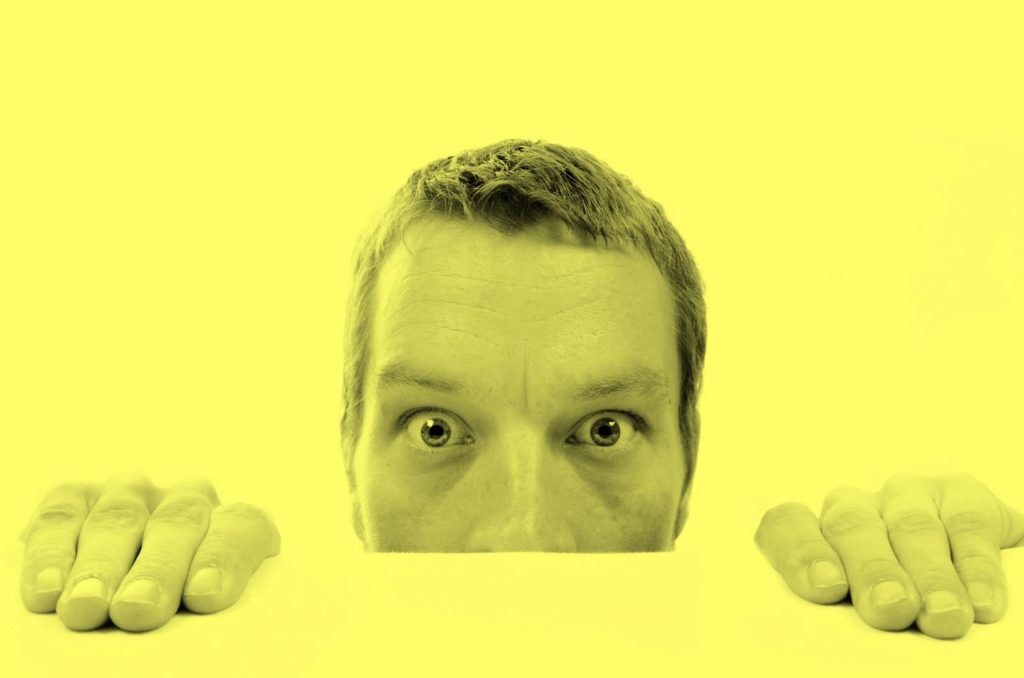 Go ahead; assume all evaluators in the room know what that alphabet soup means, or can follow your SMEs’ elaborate minutiae down into the weeds.

If sales teams fail here, evaluators will instantly know that:

“If you can’t explain it to a six year old, you don’t understand it yourself.” — Albert Einstein

Also, make an evaluator look stupid in front of their peers and see what happens. Not only will you lose the chance to persuade them, you can actually turn an evaluator into a long-term enemy.

Not good: So avoid. 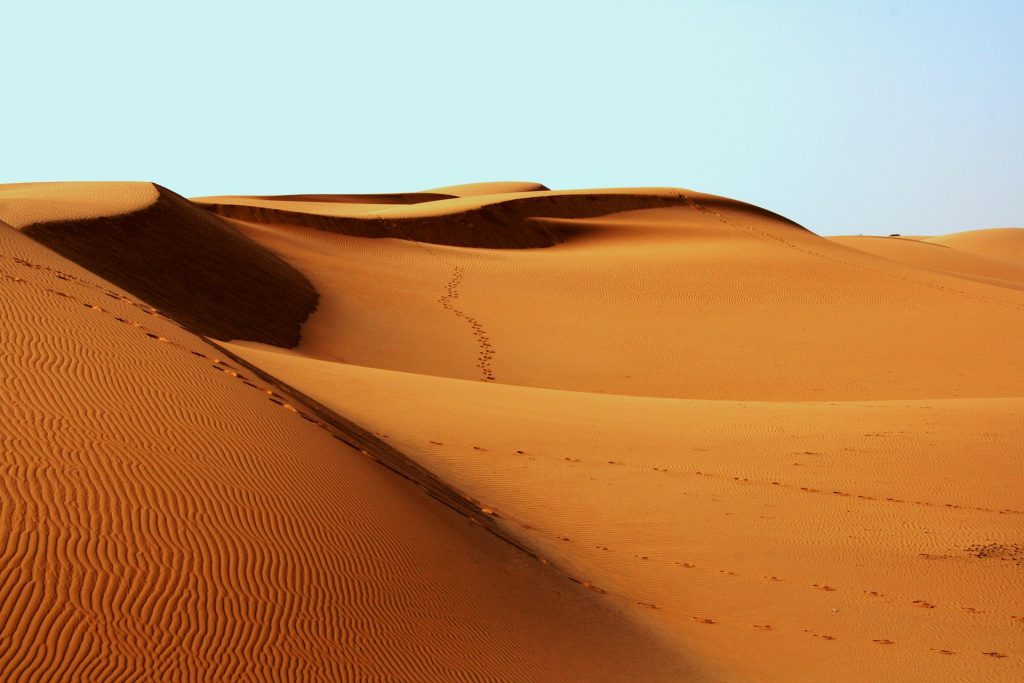 …Except of course when camping or hiking in the great outdoors.

But in sales presentations, it might be worth bringing something to the meeting that shows you know evaluators are human too; like bottled water, coffee, energy bars, or vitamin water drinks.

Even if evaluators have a cafeteria and can get their own coffee, many are running from one meeting to the next and would appreciate a little kindness.

This act won’t make them decide in your favor but it does show compassion on the sales team’s part, and whenever you can create a positive connection with evaluators that’s a good thing.

Whatever is brought, it must align with the evaluators’ corporate culture. This may take some work for the sales team to discover but they probably don’t want to bring several dozen Krispy Kreme donuts into a health-conscious, corporate culture.

Alternatively, or in addition to, consider bringing some form of high-quality branded swag. The emphasis here is on high-quality and worthwhile. So, please don’t dump a handful of logoed ball point pens on the conference room table. 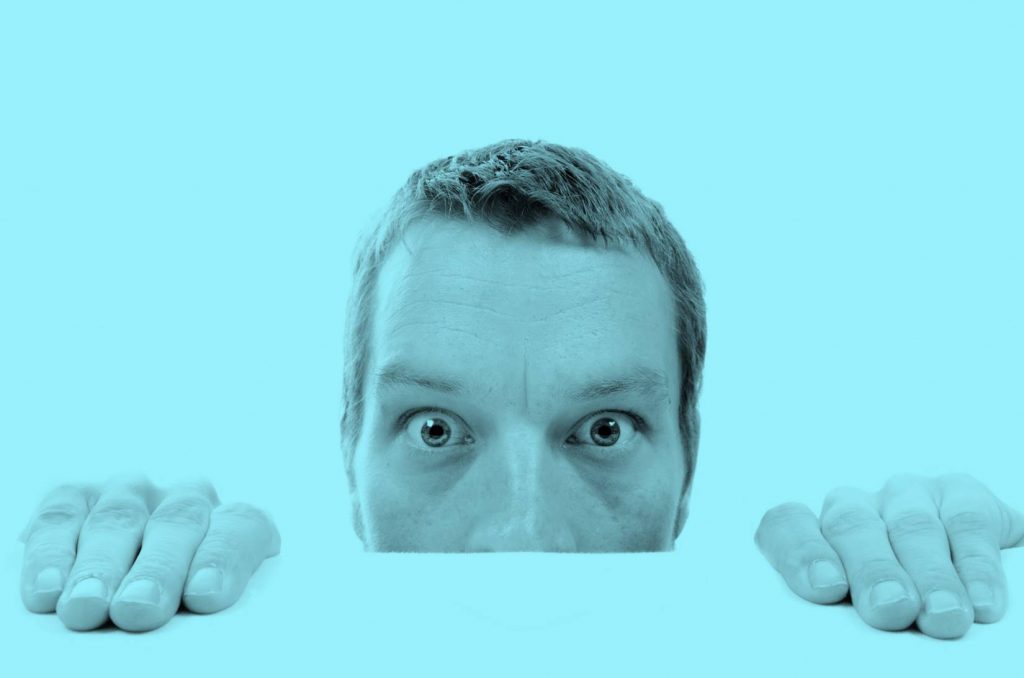 It won’t hurt the sales team if they don’t do this.

However, if they do and it’s culturally aligned, high-quality, without any appearance of bribery (this means no Rolexes), then it’s another positive influence in the sales team’s favor. 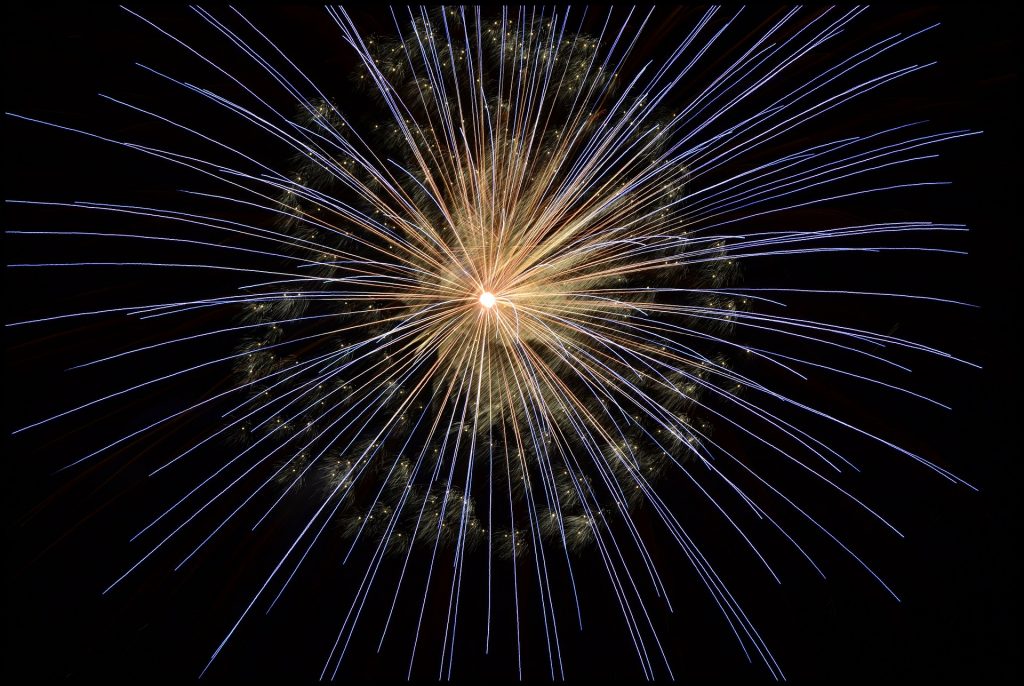 Everyone knows a movie, book, or show must have a showy, splashy finale.

However, in sales presentations that’s a challenge isn’t it?

That’s because in presentations, sales teams focus on covering all areas and try to answer all the evaluators’ questions.

In the midst of that scrum, every topic gets equal weight. And that makes it hard for evaluators to gauge where importance lies.

Which is why the sales team’s final summation is critically important. Remember, the sales team has already spoken 1,000s of words during the presentation and it can be overwhelming for evaluators to hear and comprehend, let alone remember any of that.

Unless of course during the summation the roulette wheel stops on their number and sales teams accidentally hit the specific pet peeve/topic with persuasive force.

But in the grand scheme of things, where sales teams aren’t really that lucky, it means that sales teams must have a polished, big finish in three points only.

Why only three points?

It’s because humans like to remember things in threes, where two things seem lacking and four too much; hence, the magic of three.

It’s the Sales Lead’s job to deliver the finale and wrap up the sales team’s presentation with a memorable takeaway. This is truly difficult….unless the sales team truly understands what is important to the evaluators in the room.

However, if the sales team truly understands what’s important they’ll be able to prioritize those three takeways.

And once prioritized, the finale can be distilled down into three short, hyper-concise, emotionally engaging, intellectually compelling memorable points.

If the sales team doesn’t know what’s important to evaluators, then the summing up will be platitudes just as easily found on the sales team’s web site — and a complete waste of evaluators’ time.

So, if your final summation is generic, ambiguous, boring, then you’re forgotten. Next! 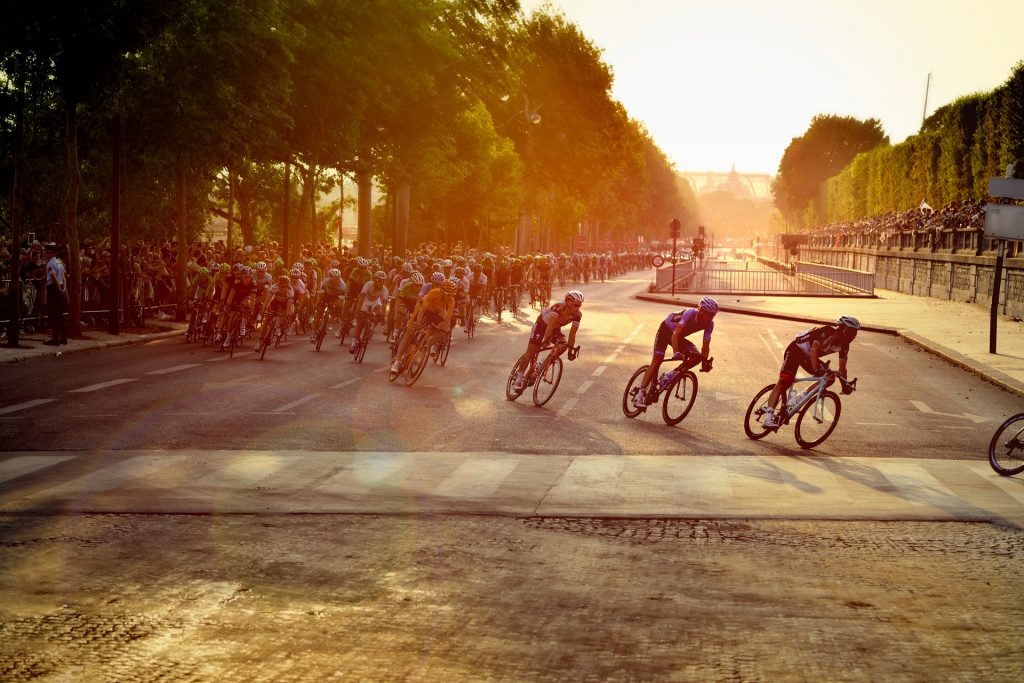 These nine minor presentation failings lose sales, so avoid them please. They may look innocent but they’re killers, and not in a good way.

#6) Don’t Talk to the Back of Their Heads

Time to Sweat the Small Stuff: Part 3 — A Final 3 Minor Presentation Failures that Keep you from Winning Sales2018-07-242018-07-24http://www.revenue-iq.com/wp-content/uploads/rev-iq_logo_web.pngRevenue-IQhttp://www.revenue-iq.com/wp-content/uploads/sweat-the-small-stuff-title.png200px200px
About
Chris Arlen
I consult with facility service contractors across North America who want to improve that "last mile" of sales success. We collaborate to create winning solutions; I bring outside expertise and best-practices, they bring specific customer insights and organizational knowledge. 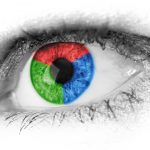