A Presidential Strategy for Selling 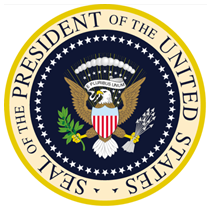 “Don’t do stupid stuff.” President Obama’s approach to US foreign policy is more insightful than it first sounds.

Think about it. In a world where there are 1,000s of choices to make, and millions of ways things can go wrong – not doing stupid stuff makes a lot of sense. Especially with something as complex as foreign policy.

And the simplicity and clarity of Obama’s approach is perfect for selling.

“Don’t do stupid stuff” reminded me of all the stupid things I’ve done trying to make sales. In hindsight I wish someone had told me “Hey, don’t do that, it’s stupid.”

So, I’m doing it now. Here’s my list of “stupid stuff” not to do when selling. And heads up, this is not an exhaustive list, we all find new “stupid stuff” every day.

Let me know what “stupid stuff” you’re not doing when selling?

What “stupid stuff” are you not doing when selling?

prospecting Selling
A Presidential Strategy for Selling2014-09-162015-02-05https://www.revenue-iq.com/wp-content/uploads/rev-iq_logo_web.pngRevenue-IQhttps://www.revenue-iq.com/wp-content/uploads/Presidential_selling_strategy.png200px200px
About
Chris Arlen
I consult with facility service contractors across North America who want to improve that "last mile" of sales success. We collaborate to create winning solutions; I bring outside expertise and best-practices, they bring specific customer insights and organizational knowledge. 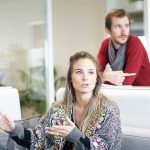 Buyers’ Receptiveness – How to Join Their ConversationsSelling 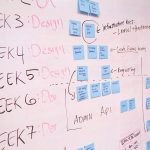