Selling facility service contracts often gets balled up with the marketing of those services. And when a contract is worth millions of dollars, well, that’s about as major as it gets when selling.

So let’s be clear:

Why is it important to frame the conversation this way?

Because major pursuits have their own rhythms and realities. Here are a critical few: 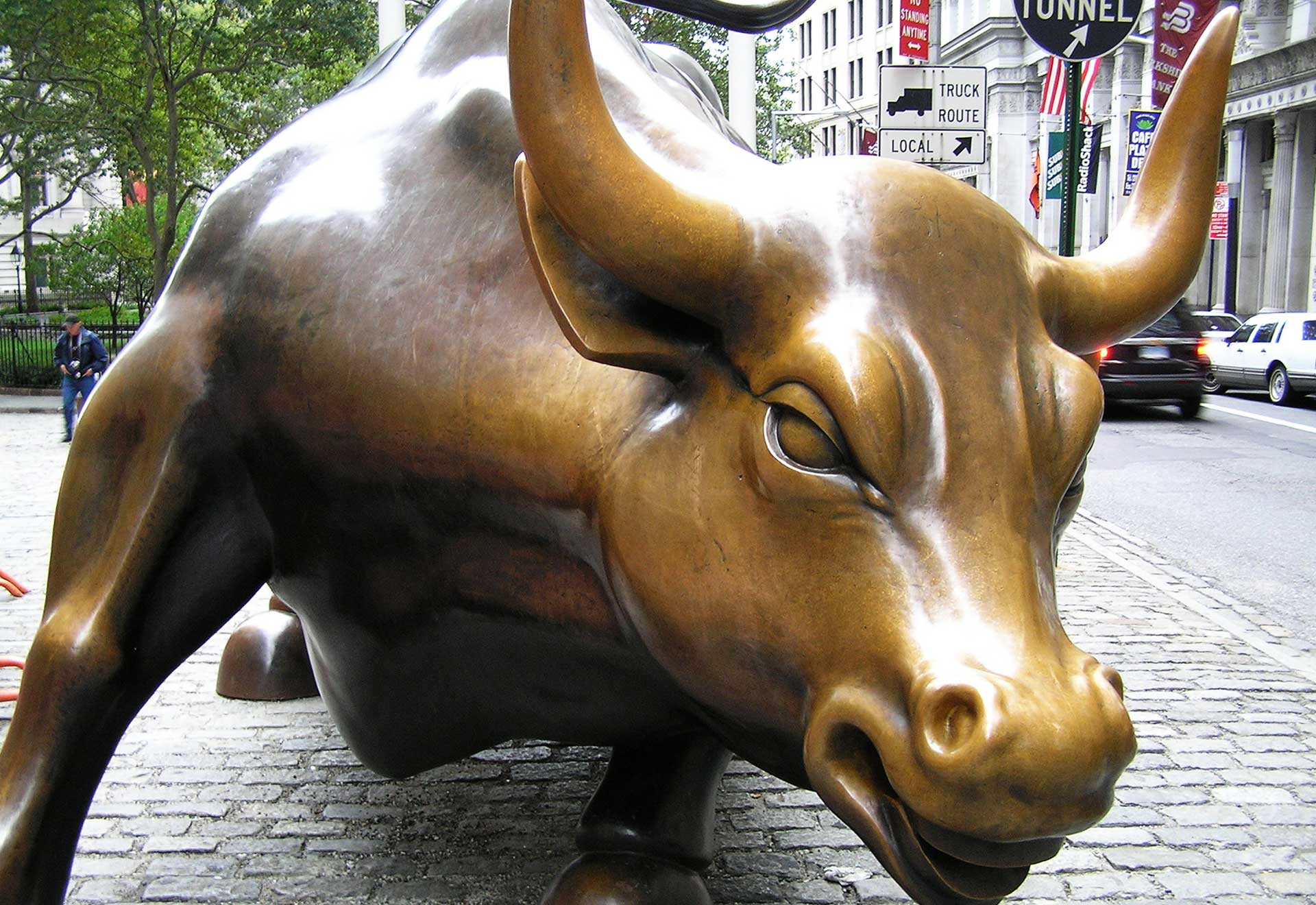 From the moment SOX (Sarbanes–Oxley Act) became law, Procurement departments took over major purchases like they never had before.

They had to, or someone might go to the big house (aka federal penitentiary) for “misspending” public corporations’ funds.

For facility service contracts, that meant they became bound to their termination dates.

Think about it: Procurement became even busier after SOX and they weren’t going to add to their workload, or their legal liability with an early bid, before the contract’s termination date.

Once sales reps accept the gravity of this fact, their work becomes crystal clear.

Stand in the Future & Look Backwards 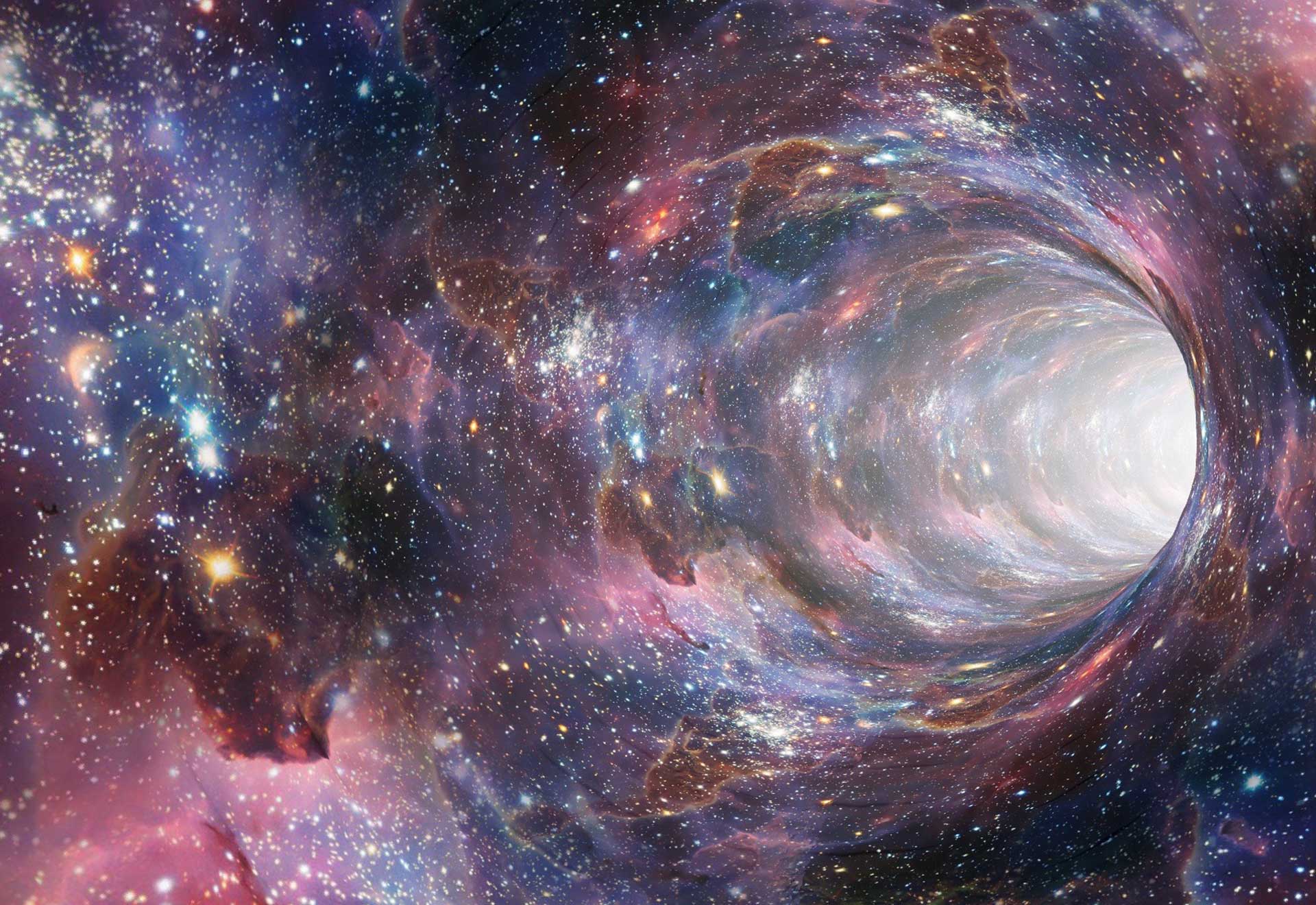 Sales reps must work to gain influence, build awareness, and increase interest among customers’ decision makers — but there is only one time large contracts can be “sold.”

That moment occurs when decision makers (and Procurement) select a supplier’s proposal during the bid/tender/RFP process. All sales efforts prior to that are preparation.

Consider these sales phases, in which many reps believe they can sell:

There’s only one time to sell and that’s during the proposal submittal in a customer’s RFP process. It is the only time customers can execute an agreement, and sales revenue and profits can begin to flow.

By standing in the future and looking backwards, figuratively of course, it’s easier to identify the work that must be done before the RFP is released, specifically: 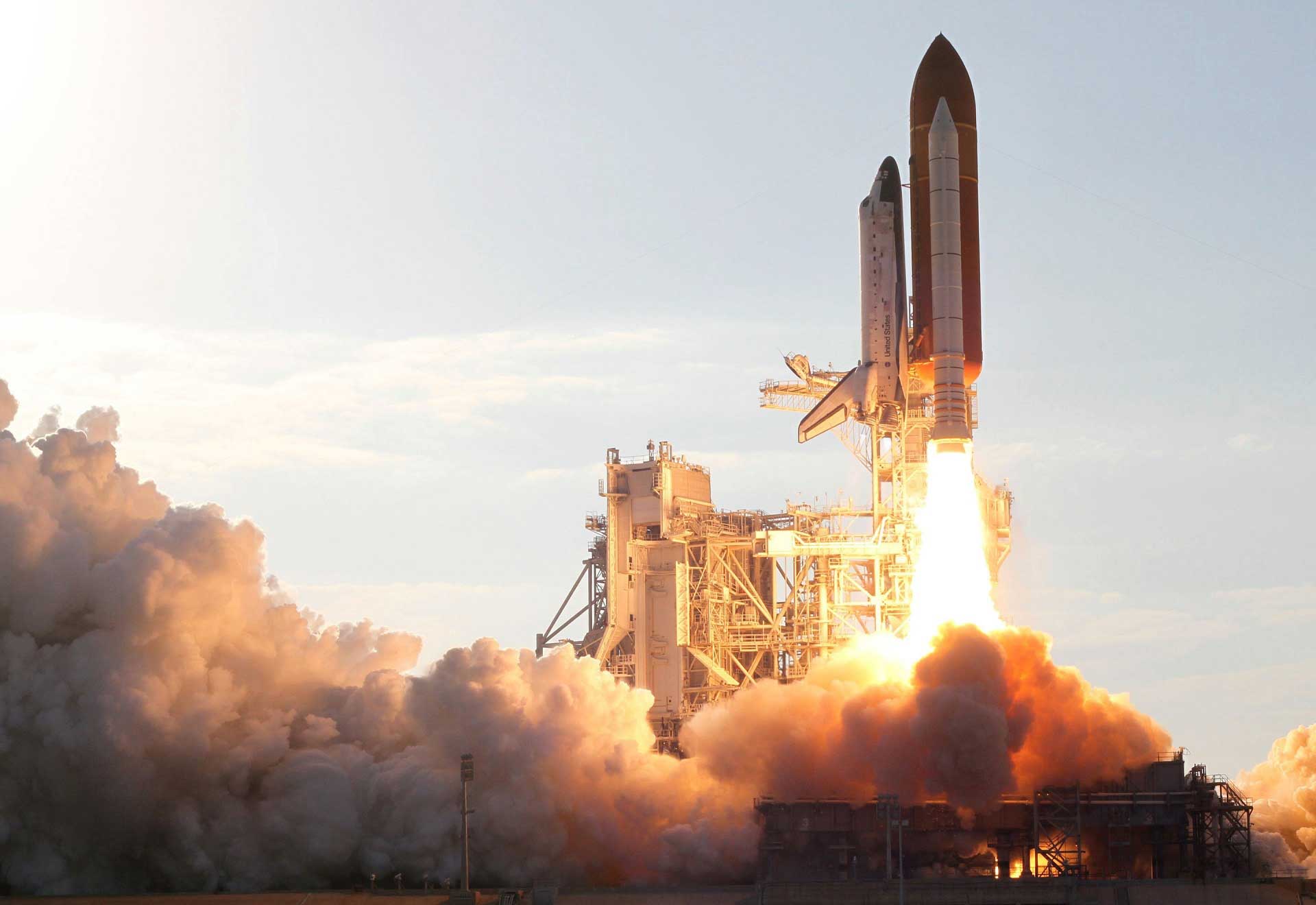 When the “moment of truth” comes, your sales team can analyze the intel, create a customized solution, and then present it within the proposal, and again during the finalists’ presentation.

The RFP process is the destination for a facility service contract sale. This is the one chance to “sell.” This means the sales proposal is the most important point in the journey. And it can be made better by doing the right work at the right time. 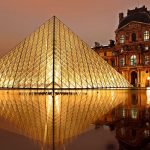