What To Do When Sales Tank Instead of Panic 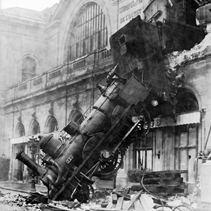 At some point in almost every year B2B sales tank. And not just by a little, but by a gut-wrenching, jaw-dropping amount.

Of course, “tanked” means when the data really shows sales have tanked. Don’t sweat the routine variation that is a part of all sales processes.

But when the data says something has seriously gone wrong with sales, the first physiological reaction is a flood of adrenalin, a heightened focus, and a determined resolve to fix it. 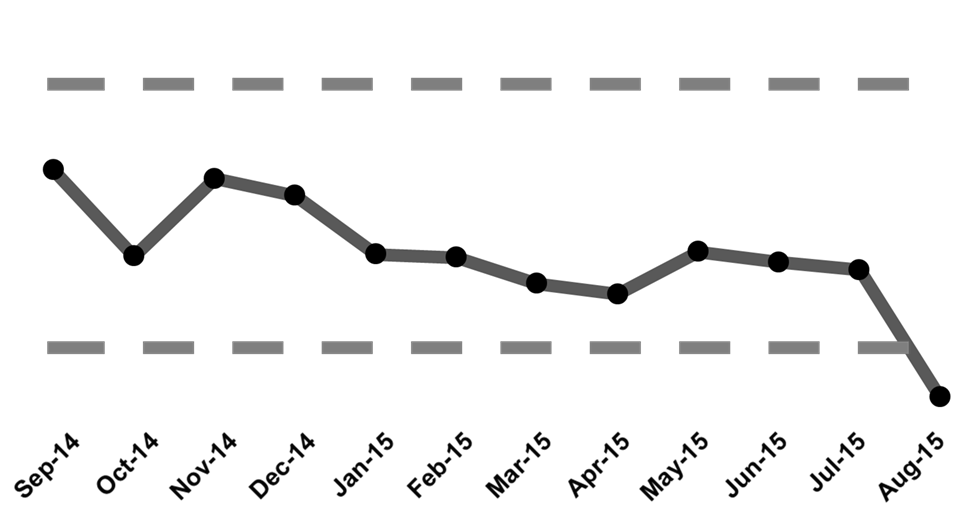 All good motivating factors, except now there are two other problems: first, the shortage of resources, and second, determining what to fix.

Execs always face a shortage of resources when needing to fix sales. And since no one ever has the time or money to fix things instantly, it makes sense to use those limited resources where they’ll do the most good the fastest. 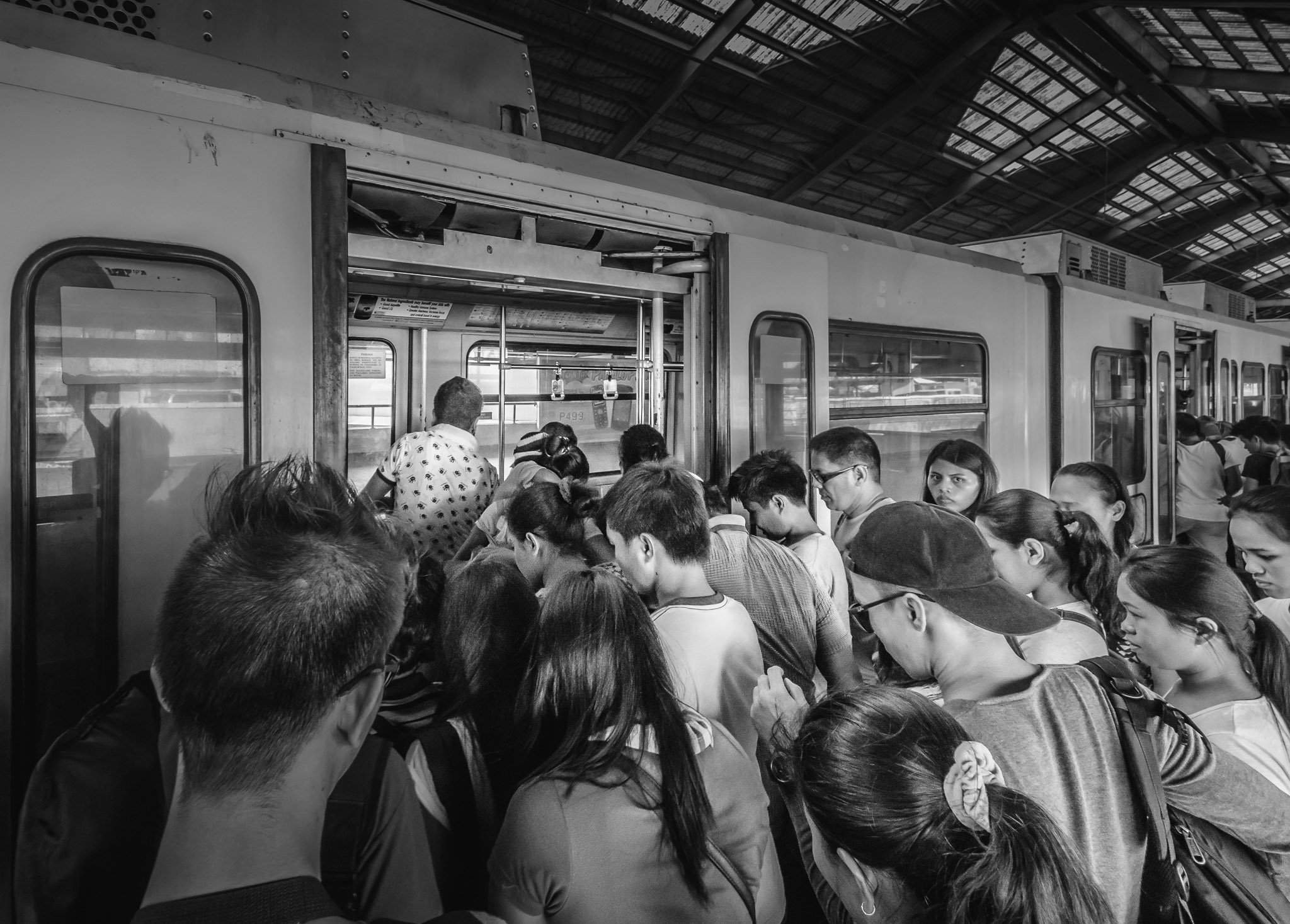 Which leads to the next challenge of…

Determining What to Fix

There are many common causes that produce a sale. Each may contribute some influence or impact on the final result of a single sale. They all matter to all sales. You just can’t tell which is the most important for any one sale.

Unfortunately, when all sales tank, the common reflexive action (sometimes the only action) is for execs to work on system-wide stuff all at once. This may include:

This broad-brush approach, in addition to producing chaos, spreads limited resources over all customer types and contracts.

As a result, it may miss good opportunities that could have been gained now, and ends up investing time and focus on bad business that wasn’t wanted.

Revisit the “A,B,C”s of your Sales Plan

In your annual sales plan you had already identified that all prospects are not equally attractive (What, no sales plan? Here’s a free template and “How-To” ebook). 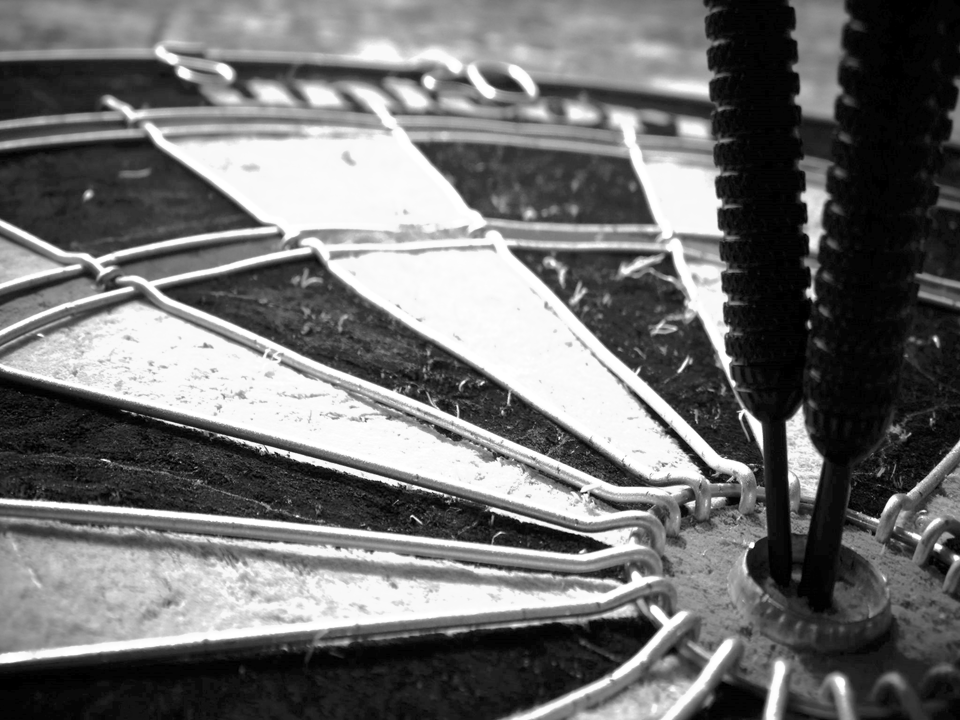 Your sales plan prioritized prospects into groups with the most attractive defined as “A”s, then “B”s, and lastly “C”s, which are less attractive but still desireable if they’re easy to secure.

To fix sales when you’ve tanked, you want to zero in on the sales actions that have the fastest and greatest impact by group (“A,B, or C” prospects) – as sales actions will likely differ by group.

For example, you may get faster sales from your “A” prospects by re-energizing your social media campaign rather than hosting educational seminars, or direct mail, or telemarketing, etc.

That’s why now is the time to go back to your sales plan and revisit actions by group, and redouble efforts on those actions that will have the most immediate contribution to securing sales now.

Your prospect groups and sales actions will differ from mine but by revisiting your “A, B, C”s you can work solely on your best shot at sales. Otherwise you’ll spend resources and remain stuck in a down sales rut. 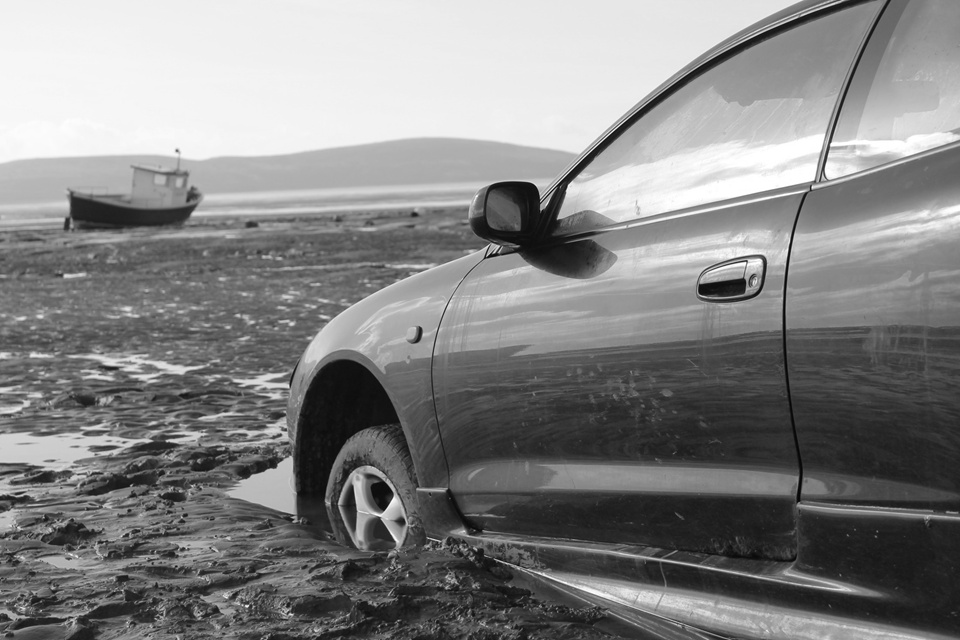 To illustrate this, consider the…

Potential Mismatches of Sales Actions to a Prospect Group

Imagine your “A” prospects have annual contract values between $10,000 and $25,000. Your sales reps won’t likely deal with prospects’ Procurement departments, as Procurement is too busy trying to save millions on large spends instead of negotiating $1,000 reductions on $15,000 purchases.

So your “A” prospect’s decision maker is likely a lower level manager, or even an administrative assistant, one who wears multiple hats and has a low spend authorization.

The mismatch here would be if you redouble your efforts on blogs and social media. Because what immediate good would your sales reps get from commenting in LinkedIn groups, or writing educational blogs for that specific industry?

Your “A” prospect’s decision maker doesn’t have time for that specialized information, they’re too busy running from one overburdened task to the next.

Your sales reps would be better off spending their time on more traditional sales tactics, such as in-person drop-ins, direct mail, and telemarketing, instead of blogs and social media. 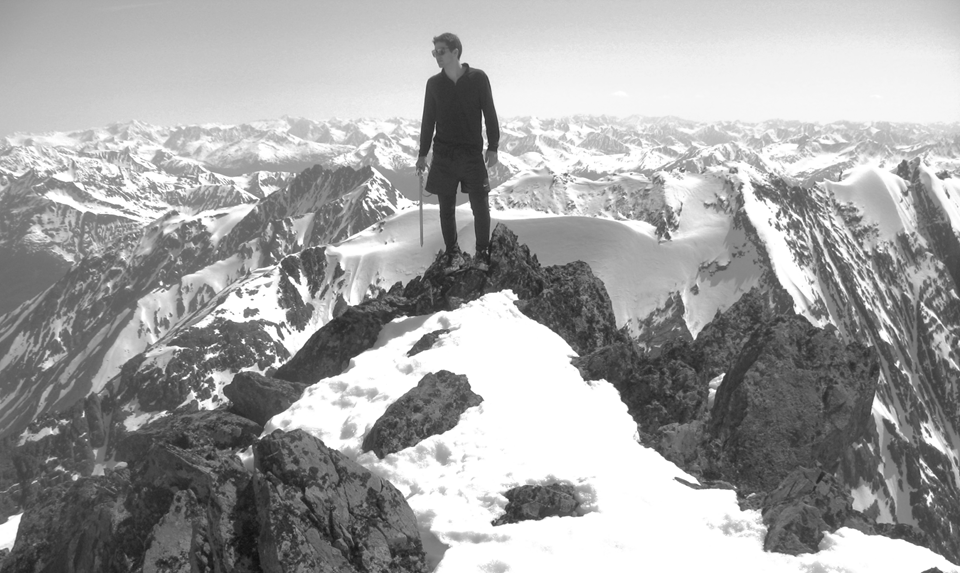 When sales tank, go back to your sales plan and selectively work the few sales actions that will have the fastest, greatest contribution to making sales – but only those actions relative to your individual “A,B, or C” prospects.

Presentations Proposals sales planning Selling
What To Do When Sales Tank Instead of Panic2015-12-172015-12-17https://www.revenue-iq.com/wp-content/uploads/rev-iq_logo_web.pngRevenue-IQhttps://www.revenue-iq.com/wp-content/uploads/What-To-Do-When-Sales-Tank-Instead-of-Panic.png200px200px
About
Chris Arlen
I consult with facility service contractors across North America who want to improve that "last mile" of sales success. We collaborate to create winning solutions; I bring outside expertise and best-practices, they bring specific customer insights and organizational knowledge. 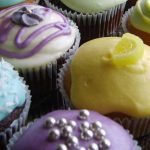 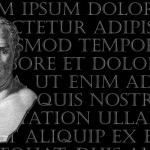 Status Quo is Lorem Ipsum for a Failed SaleSelling